During the period known as the Days of Awe that lead up to Yom Kippur, Ariel Kafka, inspector in the Violent Crime Unit of the Helsinki police and one of two Jewish policemen in Finland, is confronted with the most difficult case of his career. Two Arabs are killed near the capital and, shortly after, Kafka discovers two more bodies at an Iraqi-owned garage.

Are these deaths evidence of gang warfare or international terrorism? When it transpires that an Israeli Minister will make an unofficial visit to Helsinki, matters become truly complicated. 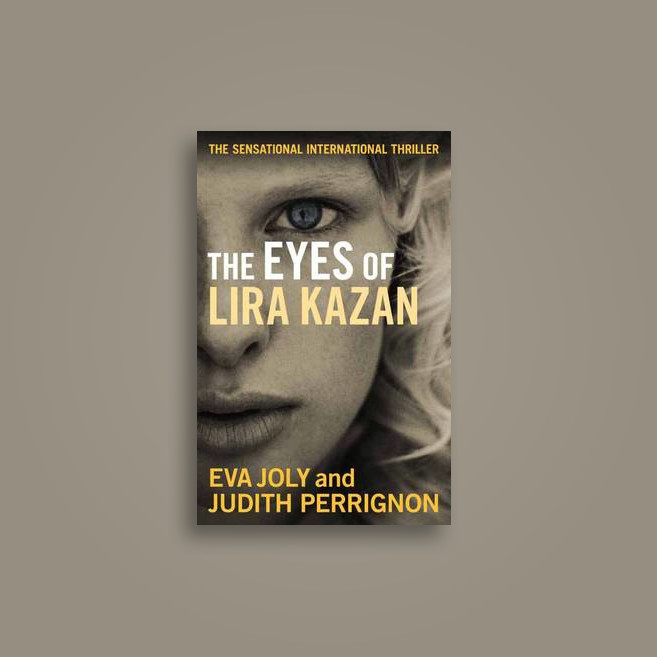 The Finnish Security Police and Mossad all have a role to play and Kafka is on a trail that leads back to his youth. Nights of Awe is by Harri Nykanen and is due to be published in February The Tyrant by Jacques Chessex is a haunting work, reminiscent of Albert Camus, which portrays, with exquisite psychological detail, the emotional crisis in the life of Jean Calmet, a young Swiss schoolteacher.

Their subsequent meeting and co-operation makes sense and brings together the necessary knowledge and expertise to unravel the evidence and the means to bring it to bear.

Uncertainty as to whether they will be able to formulate an effective plan of attack before the forces ranged against them put the protagonists out of action creates dramatic tension. The attack on the eyes of the title is rendered in a surprisingly low-key manner nor are the several killings in the book depicted in any detail. The dialogue comes across as a little stilted, and the action is sometimes uneven.

Some may find the ending less than satisfactory, with a resolution heavier on show than substance. These shortcomings are not altogether surprising, however, considering that the author, Eva Joly, has made her career as an anti-corruption prosecuting judge, investigating some major frauds. Fiction writers in this field need to bring believable and sympathetic characters into contact with the phenomena in an interesting way, and Joly and Perrignon have certainly managed to do that.